How to Stay Young and Grow Old Gracefully 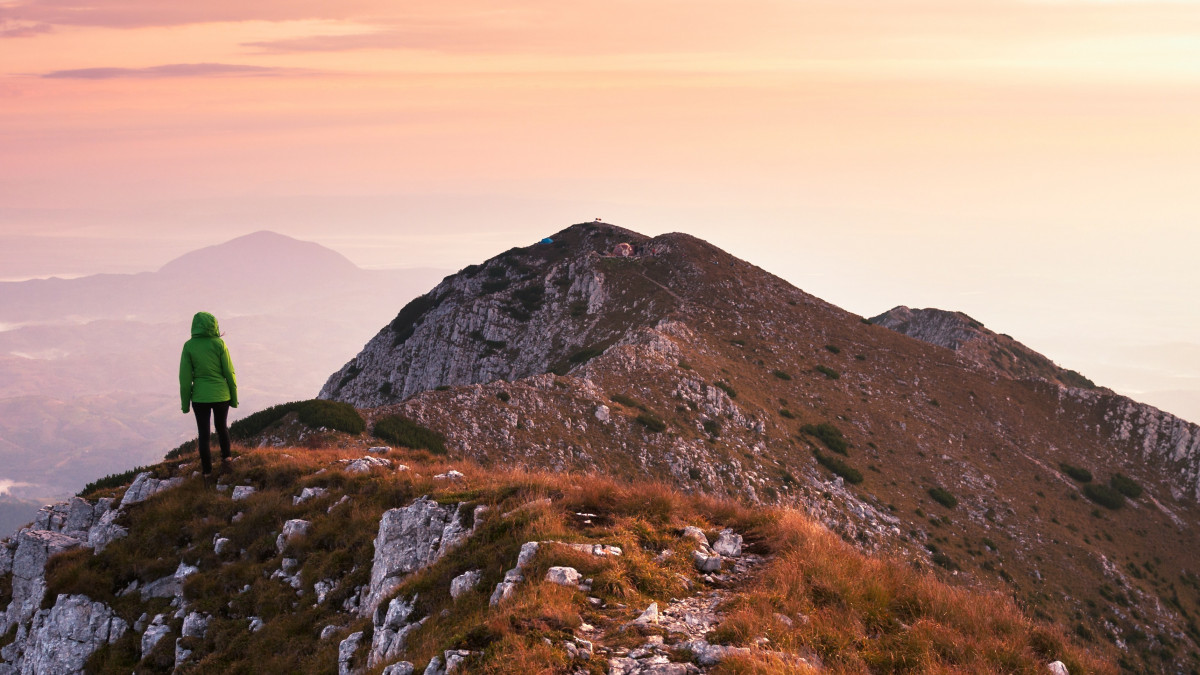 We may not be able to physically turn back the years, but we can certainly alter the way our body responds to the onset of time.

We may not be able to physically turn back the years, but we can certainly alter the way our body responds to the onset of time. I always feel a little saddened when I hear people say, 'well, I’m in my X (third (yes really?!), fourth, fifth, sixth…) decade, I’m supposed to have a midriff/love handles/varicose veins' and so on. According to who?

As we become ‘mature’ adults we may find that our metabolism is not as turbo charged as in our youth, but there is certainly no golden rule that dictates we will automatically pile on the pounds. Might it have more to do with the fact that we become inherently less adventurous in attitude and action, take less risks and generally opt for the safer option, ie lapsing into a lazier, slower, more sedentary lifestyle? Of course we need to look after ourselves, eat nutritious food, exercise and go out into the nature to absorb clean oxygen and negative ions, but aren’t we supposed to do that at every age? Being young does not equate to being svelte and fighting fit without discipline and the right mindset.

In 1979 Harvard Psychology Professor Dr Ellen Langer conducted a landmark experiment whereby eight men in their ‘70’s were sent to live in a converted monastery in New Hampshire. The monastery had been converted to replicate a place from 1959, when the men would have been twenty years younger. The old black and white TV and the 1950’s radio playing programmes from that time, the books, magazines, décor, the food packages, everything was from the fifties. It was like stepping out of a time machine. The men were told to believe they were in fact their younger selves, and behave accordingly during the week that they were there. At the end of the week tests showed that the men improved in: ‘physical strength, manual dexterity, gait, posture, perception, memory, cognition, taste sensitivity, hearing, and vision’.[1]

There have been subsequent studies in England, South Korea and the Netherlands.[2] In 2010 the BBC made a four part documentary series ‘The Young Ones’ where six celebrities in their 70’s and 80’s spent a week living in a country house that had been painstakingly restored to replicate a home from the 1970’s. Dr Langer was consulted for the series, and when the participants emerged after the week, there were similar notable improvements in their overall physical and mental wellbeing.[3]

Dr Langer has been called both the ‘mother of mindfulness’ and ‘mother of positive psychology’. Since these studies, there has been a lot of interest in mindfulness and the placebo effect, ie how we perceive ideas and thoughts and how our beliefs can influence our physiological well-being. Of course our beliefs can influence an awful lot more than our physical health, but that is another subject.

So I invite you to contemplate what quality of thoughts are you going to fill your body with from today on? Next time you excuse doing something because of your age, check is it really your age that stops you, or your attitude?

I will conclude with a quote from the business magnate Henry Ford, founder of the Ford Motor Company, to remind us all of our potential and possibility:

Is there something on your secret ‘what you would really love To Do’ list that has been neglected? Now is the time to start planning those New Year resolutions..