Staying Streetwise and Spiritual: The Spinning Monks of Kyoto 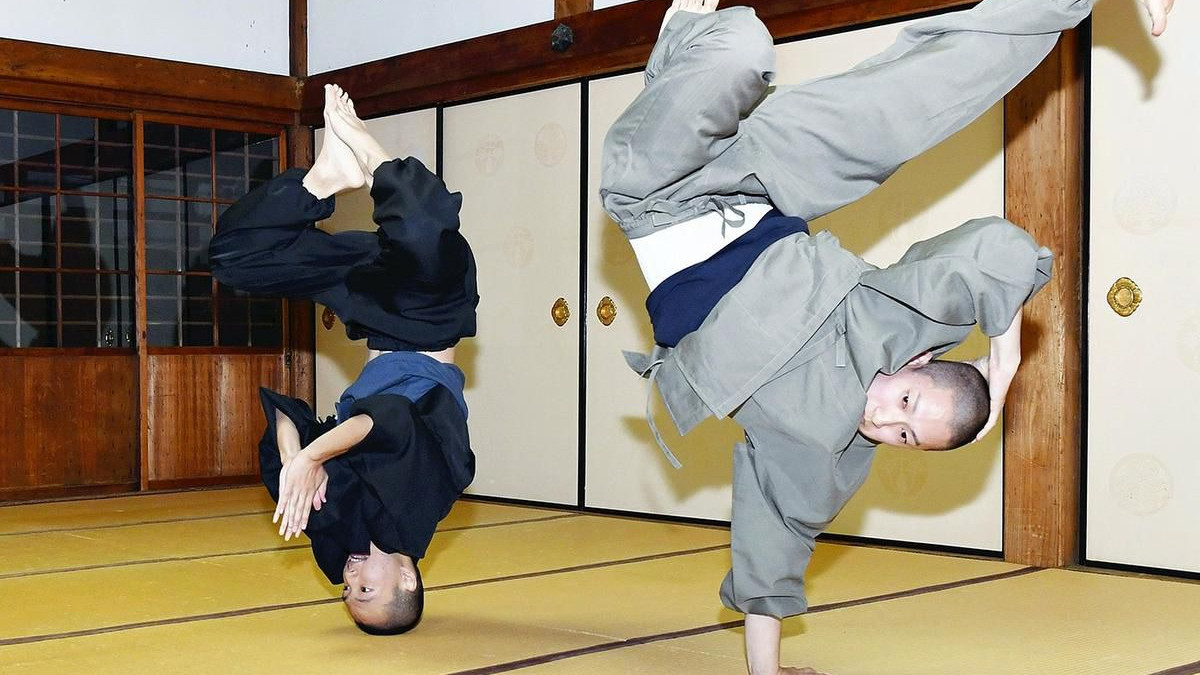 We may know that Mindfulness, the all new panacea for modern life is in theory “good” for us (though it is noted, not for everyone

I spent the best part of a decade living in Asia and half of that in Japan, and it always warms my heart when I come across a story that beautifully synchronises East with West, the ancient with the contemporary, especially when it involves young people.

We may know that Mindfulness, the all new panacea for modern life is in theory “good” for us (though it is noted, not for everyone, especially people who may be holding some difficult experiences and memories within eg prisoners or war victims). For young people, the concept of stillness may be even more difficult to embrace, in the new world of Snapchat and Instagram.

So how refreshing to see how two 24 year old monks in Kyoto have formed a breakdancing duo called the Spinning Monks – Kaiten Bozu.[1] Their intention is to raise the awareness of the teachings of Buddhism through breakdancing, highlighting the qualities that are in both – peace and equality, without discrimination to race, age or gender. That’s right, its never too late to learn, and hey you might even find a new lease of life and “drop” ten years in the process (octogenarians, nonagenarians and centenarians may beg to differ, or perhaps (excuse the pun) have a new ‘spin’ on the name “break” dancing, but I digress..

And apparently break dancing may be added to the 2024 Paris Olympics. A lofty accolade indeed.

Certainly the focus and concentration that is needed to perform the steps and spinning involved in break dancing require a stillness and emptying of the mind, and bring a whole new descendant to moving meditations that we see in more traditional practices such as Tai Chi, Vinyasa Yoga and so on.

Thus to be embodied, in present moment total mind and body synchronised awareness, through movement and certain dance practices such as break dancing could, I venture to say, theoretically lead to - in Buddhist meditation terms - Liberation, Awakening and Nirvana. Now that is one cool way to do it.