What are your Ancestral Roots and where is home? Finding home in embodiment 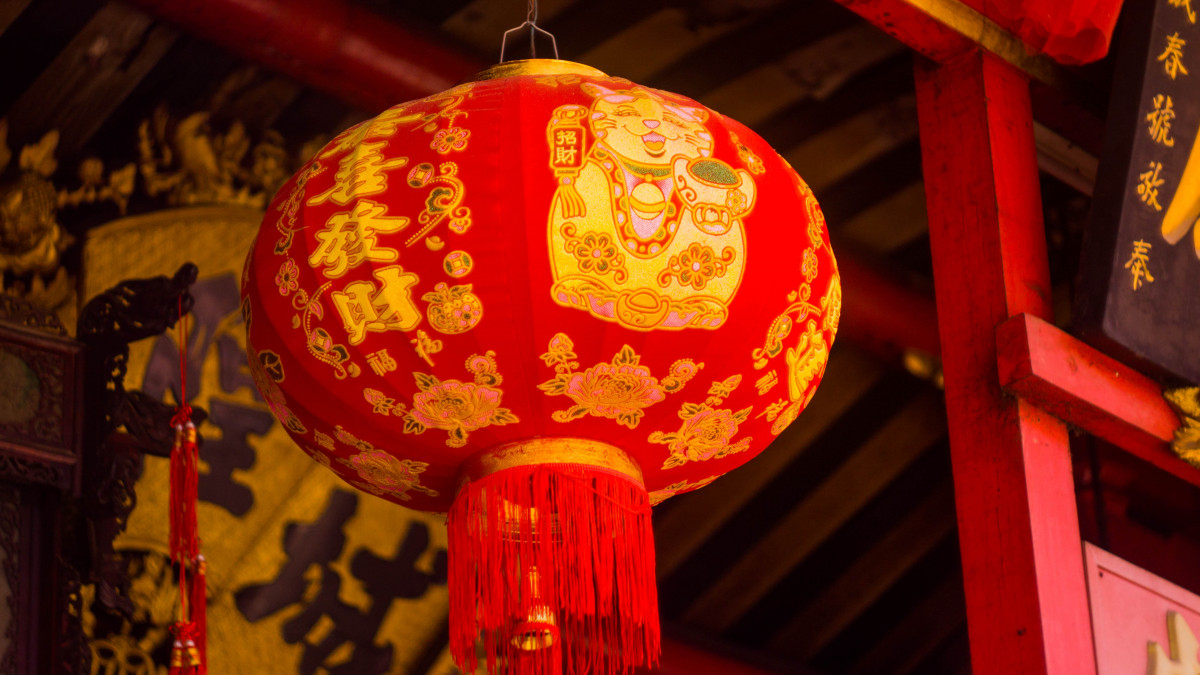 I recently came across a “new” term - TCK’s …Third Culture Kids...a term coined in the 1950’s by sociologist Ruth Useem to refer particularly to expat

Now I didn’t start my travels proper until I was nearly 20, and had a much less international schooling, but the term struck a chord in me. I used to think I was “just” a BBC - a British born Chinese, but in fact I have spent a substantial proportion of my adult life in different countries, finding unspoken affiliation and resonance with locals there and also with fellow explorers who have come from far and wide, on short or longer “travels”.

For many of us who set off to explore the world (when we freely could that is), it is perhaps to discover something that we haven’t found yet in our lives. When travelling we are exposed to different cultures; ways of being, thinking, seeing and understanding. Personally as I now realise, my travelling was also because I was trying to find out how and where I fit into this world. That's right, clichés exist for a reason, I was trying to find myself.

The world is in an unstable moment. We will not forget 2020 in a hurry. With the fear of the pandemic, boundaries of our personal liberty are constantly shifting, appearing and disappearing. Many of us who live in adopted countries may have struggled to go back to our homelands of late, due to travel restrictions or the fear of quarantine on return.

For TCK’s there may be a transience in their ‘nomadic’ upbringings, which makes it difficult to know where is home. Yet there are many of us who live displaced, feeling a certain lack of roots. All the migrants and immigrants who seek a better life in an adopted country, just like my father, who over sixty years ago took a two month boat trip to an unknown land, a land of promised milk and honey. He was coming from Hong Kong, which at the time was on the precipice of early Asian economic growth. Does the adopted homeland ever feel like home? And what about the home they left behind?

England amongst others, is a country with a rich melting pot of ethnic influences. I always remember during my yoga teacher training many years ago in India now, in the ‘English’ group (of which there were about eight of us), only one of us was pale and fair skinned. Whilst there are certainly clear customs within countries and cultures, how many of us, who for example live in England can put hand on heart and say they are of pure 100% English descent? And then there are those among us who have non-biological care givers or adoptive parents, who may not know their genetic roots. It appears there are many of us who are affected by displacement and adopted cultures.

The term TCK was brought to my attention from an article by Noor Brara [1] in the New York Times, describing her own Indian American International School roots and she describes the idea of how ‘home is everywhere and nowhere at once’. In it she also interviews the writer Pico Iyer who describes how, in his own ‘nomadic’ upbringing that he did not have an external way of defining himself and had to be ‘rigorous and directed’ in grounding himself internally.

This struck a second chord in me. The most important resource that we have is the somatic one, to find our roots on a physical and energetic level within the flesh and blood of our body. In this ever shapeshifting world at present of uncertainty and fear, it may be worth remembering that, in the Buddhist way of thinking everything is impermanent, nothing lasts forever. However I might venture to say that in fact some things do last forever - the essence of who we are.

I feel quite grateful that my father had the courage in his twenties to leave Hong Kong, to travel on a boat for 2 months in search of a new life, to a country that he had never been to. That was in the 1950’s. With all the difficulties that Hong Kong is experiencing now, retaining their own identity within the collective culture of being Chinese, I feel grateful for having been displaced.

As we have been restricted all these months with travelling we have learnt to travel in different ways, through the internet. As things slowed down on the outside it has been time to explore deeper on the inside, what is within us.

Coming back to the body is the first port of call for those who may be feeling somewhat lost, a coming home.